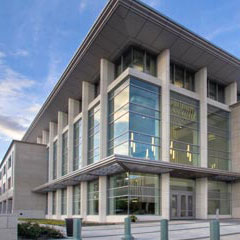 Mike Watkins began his career at RMH 19 years ago and quickly emerged as a respected leader and technical resource for other engineers within the company. Prior to this promotion, he served as RMH’s Aerospace Group Market Leader (now headed by Erica Moser) and has successfully completed well over 100 complex, innovative projects for such notable clients as Lockheed Martin Space Systems and Ball Aerospace. As RMH’s new Chief Operating Officer, Mike will be responsible for overseeing the firm’s day-to-day operational functions and improving efficiencies throughout the organization. Mike, who earned AGC CM-Lean designation in 2016, founded RMH’s Lean Committee, which has steadily streamlined operations within the firm—and he continues to head this important group. He is also a Professional DBIA through the Design-Build Institute of America (DBIA) and has overseen design-build projects as large as $350 million in scale.

As Team Leader, Erica Moser will be charged with overseeing the RMH’s Aerospace market sector team and further expanding RMH’s presence in this growing sector. Erica, who joined RMH in 2010, is also a shareholder and an accomplished project manager and mechanical engineer on RMH’s Aerospace market sector team. She is President-Elect of the American Society of Heating, Refrigerating, and Air-Conditioning Engineers (ASHRAE) Rocky Mountain Chapter and is a Young Engineers of ASHRAE (YEA) Committee Member. In addition, Erica is a Professional DBIA and active member of that organization. 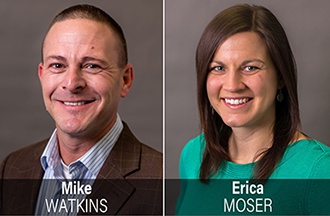 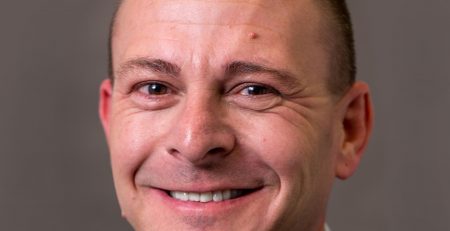 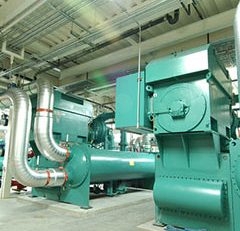 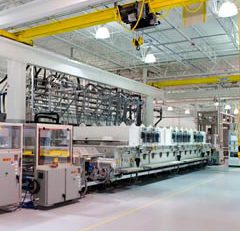